Cyberkinesis is a dance and technology project that was developed in 1997 & 1998.

Using technology, a human existing in real space dances with a cyber-creature existing in a virtual world. They represent two different aspects of one personality and through the dance they are united. 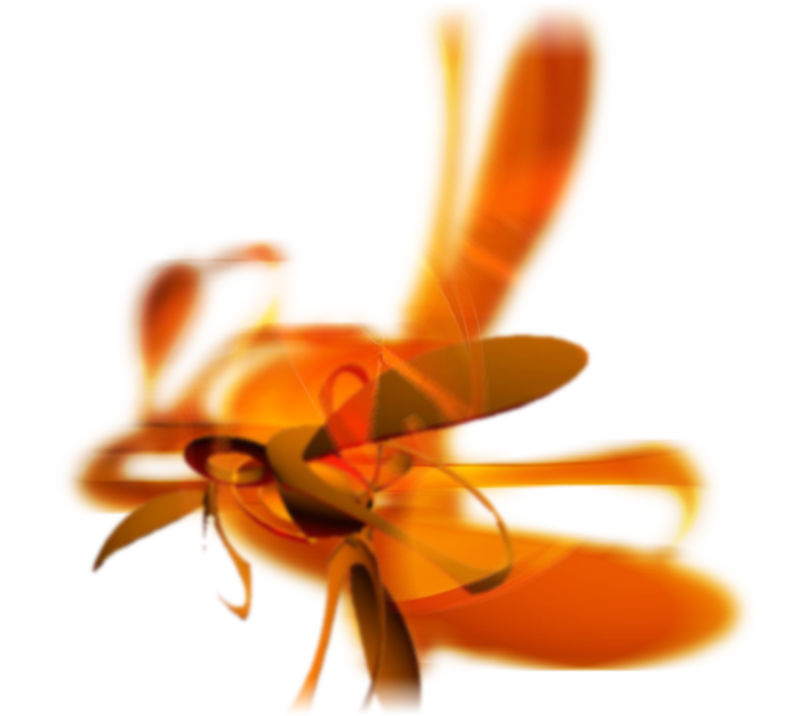 Stepping inside the room, you are confronted by the image of an alien creature. Of unknown origin, although vaguely crab-like, the creature dances on the wall of the darkened room, moving this way and that. It is a projection of a virtual creature – digital in origin but inhabiting real space now.

In the centre of the room is a single human inside a perspex container. The container is a little over a metre tall, not tall enough to stand upright in, and one metre on either side. The human twists her body into uncomfortable shapes that accentuate her form as she dances in her confined space.

Sound fills the room, localised noises originating from different points within the space. Some sound comes from the creature, some from the human, and some from the spaces in between.

Wires trail from sensors attached to the human’s body, the cabling connecting her to her partner – the cyber-creature projected onto the wall. Through the sensors the creature ‘sees’ the human and together they dance a duet; a dance for two beings – one a blood and cells human encoded in DNA, and the other an electrons and light cyber-creature encoded in binary bits. They represent two sides of a single personality and the dance is their unification.

The creature is powerful, frightening, both seductive and repulsive, and totally alien. The box in which the human resides is both protection and confinement. The safety of a familiar space and the limitations it imposes.